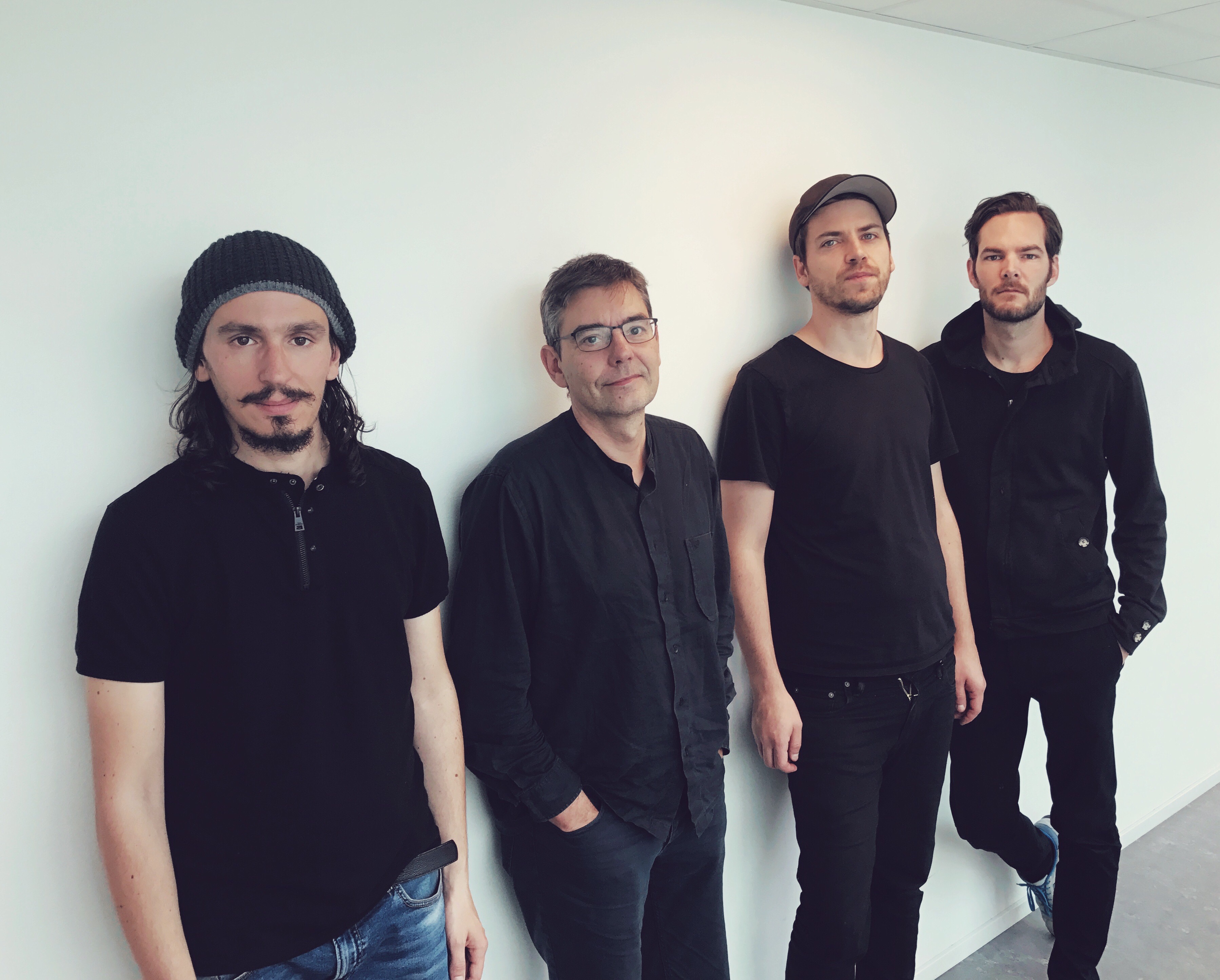 Hitra’s music lies well beyond the realm of the ordinary. ****
Jazz Journal (UK)

Album of the week. A mesmerizing soundscape. ****
All About Jazz (IT)

Transparence transports your homebound head to the grey expanse of Northern Atlantic skies.
All About Jazz (USA)

A wonderful approach to original music. Unique, beautiful and exciting.
Nettavisen (NO)

A true band album. One to check out!
Wulf Müller (ES)

A poetic, melodic, strange and fascinating album for its modernism. Recommended!
Jazz Convention (IT)

A mysterious and unpredictable mixture of electrical subtleties and acoustic inflorescences.
HisVoice (CZ)

Their musical imagination goes far beyond our thinking.
Komeda (JP) 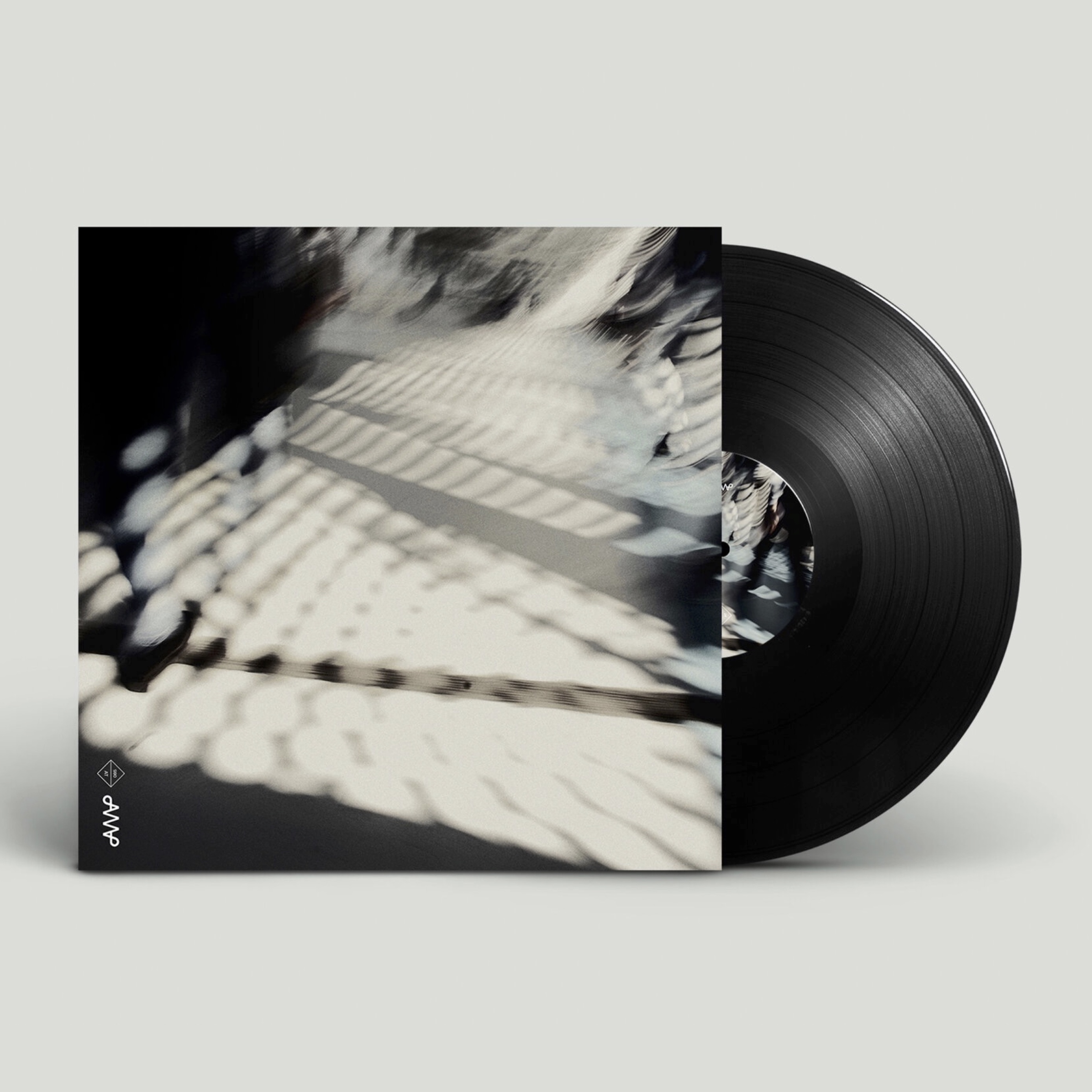 Alessandro Sgobbio (b. 1982 in  Italy) is a composer, pianist, producer. Since his solo debut album “Aforismi Protestanti”, Alessandro keeps expanding his own personal vocabulary of compositions, improvisations and spiritual explorations throughout music. He’s earned master’s degrees at the Norwegian Academy of Music (Oslo, Norway) and the Parma Conservatory of Music (Parma, Italy). Alessandro has released 11 albums as a leader/co-leader, including the Debra’s Dream Sextet and the CHARM trio. He regularly tours Europe, China and the US with his co-led project Pericopes+1, recognized as “an authentic surprise” (All About Jazz). Alessandro’s latest release “Forests” features his Oslo-based ensemble Silent Fires, presenting a collective exploration around the theme of Spirituality in its multiple meanings.

Jo Berger Myhre (born 29 May 1984 in Sandefjord, Norway) is a Norwegian upright bassist, known from performing with the likes of Splashgirl, Blokk 5, Ingrid Olava, Solveig Slettahjell Slow Motion Quintet and Finland: Grydeland/Qvenild/Hausken/Myhre. As a member of the Nils Petter Molvær Quartet (since 2013) he is performing as a bass guitarist and has contributed to two albums, Switch (2014) and Buoyancy (2016), to the last even as a co-producer.

Øyvind Skarbø, b. 1982, from Stranda, lives in Bergen, Norway. Drummer, composer, producer. Studied with Terje Isungset from 2004-2006 at Griegakademiet in Bergen. Also studies in Norwegian, Cuban and Yoruba traditional music. Performed on 21 albums, and in 27 countries. Organizer of Øyvind Jazzforum since 2006, an infrequent festival and record label. Received several awards and stipends, including Bergen City grant for 2012/2013 and Vossajazz Prize 2016.

Purchase the album on